A recent announcement from the Banking & Payments Federation Ireland (BPFI) has detailed that over a quarter of a million transactions in Ireland were fraudulent last year, costing hardworking merchants in excess of €22.1m across 260,000 transactions.

The report highlighted that Card Not Present (CNP) channels were the targets for the fraudulent activity, with over 90% of the fraud occurring either online, over the telephone or via mail order, rather than in store. A problem that is potentially due to continue as more consumers are shopping remotely due to Covid-19 restrictions. 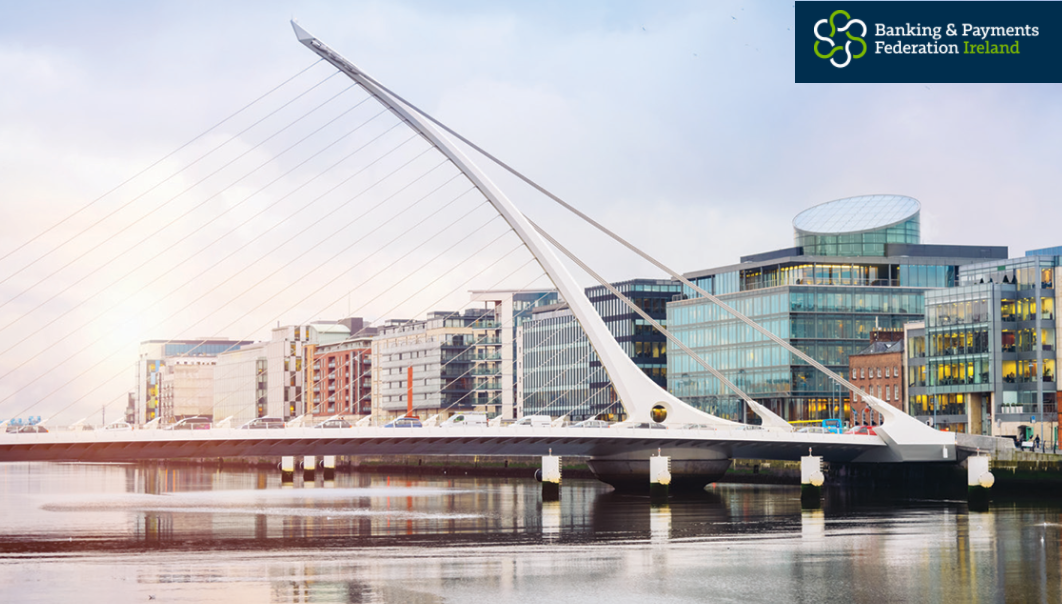 Despite the scale of the losses, BPFI chief executive Brian Hayes suggested progress was being made in the fight against card fraud attributed to “a combination of better detection and fraud monitoring systems which banks have put in place, but also to the fact that consumers are becoming more aware of the risks of card fraud and the ways in which they can protect themselves from falling victim”.

While many cardholders are taking the right steps to protect themselves, many others are opening themselves up to being defrauded, with younger people aged 18 to 24 engaging in online shopping behaviour that puts them at most risk, with 35 per cent saying they rarely or never check the security of the website they are shopping. The research also found that women are less likely to check for the padlock symbol while men are much more likely to send their card details by email, use public WIFI when making payments, and to purchase from unfamiliar websites.

But it is not just cardholders than should be taking the right steps to ensure that they are reducing the risk of fraud. Steven Jones, Commercial Director at Gala Technology, the development team behind the multi-award-winning SOTpay solution commented "Alike the majority of Europe, Ireland continues to lose millions of pounds a year to card fraud. With the impending introduction of the Payment Services Directive 2 (PSD2) and Secure Customer Authentication (SCA) the payments eco-system hopes to continue to drive down e-commerce fraud. However, it has been interesting to hear collective concern that the likelihood of fraudulent attempts funnelling down the telephony channel, which with the introduction of PSD2, significantly becomes the weakest link in the payments process. SOTpay enables merchants to process secure and PCI DSS compliant transactions in remote channels such as, over the telephone, web-chat and social media platform and as the transactions are authenticated the liability for fraud-related chargebacks is shifted, protecting the merchant from significant loss. During the transaction, the cardholder remains in constant control of their sensitive card information, without the need to disclose this to a stranger over the telephone, making the process safer all-round."

Gala Technology, already boast an impressive list of businesses using their SOTpay technology in Ireland, including the Dalata Hotel Group, Therapie Clinics and recently extended the services provided to the PREM Group to include their Irish estate.
MULTI AWARD WINNING SOLUTIONS
Don't just take our word for it...
Take a look at some of the industry accolades we have won in recent times.

Get a Gala Technology Brochure

Get an Open Banking Brochure

Get a Card Machine Brochure

Get in touch with us